Most people don't realize it, but CBD is a big reason why cannabis has been legalized in the U.S. for recreational and medical purposes, depending on the state – the entire country of Canada has legalized cannabis for both uses now too.

Colorado legalized cannabis fully in January 2014, and since there's been 7 more states following their lead – 29 legal medical cannabis states in 2018.

Charlotte's web was the CBD dominant cannabis strain the Stanley brothers in Colorado made famous in 2006 when it was highlighted in a mainstream documentary called:“Weed”. This CBD strain was named after a girl named Charlotte Figi, who was tremendously helped from epilepsy by using CBD, which was investigated and shown in the powerful documentary:

Essentially, the medical benefits of CBD are undeniable to those interested in the truth over profit; the legality of the medicine is what gets complicated, for cannabis and hemp CBD.

Legality of CBD in U.S.


An article on Medium CBD Origin called: “Is CBD Legal? The Legal Status of CBD in 2018”, written on January 22nd, 2018 by Aaron Cadena, is very helpful for those trying to understand the legality of CBD.

To sum it up, there are two forms of CBD: hemp and cannabis derived. The hemp CBD is legal in all 50 states because it's not considered cannabis, although it still can have up to .3% THC. They say this amount of THC won't get a person high, yet this isn't entirely true, as my experience and other testimonials have proven a person can feel high somewhat, just not as much as when using more THC (cannabis up to 30% THC). Here's one guy's experience smoking .3% THC CBD:

See, cannabis and hemp both have a mixture of THC and CBD components in their make up, yet cannabis is the only one that's been criminalized after the NWO's "Reefer Madness" propaganda in the 30s through the 50s. These components work with each other to provide the medical benefits cannabis and hemp give. The full original 1936 movie:

What this means is you can buy CBD products derived from hemp in all 50 states, but when it comes to cannabis derived CBD, the legality gets confusing.

In 8 states it's legal and in 38 other states it's medically legal with a prescription, and in 4 states it's illegal yet mostly tolerated (see the Medium CBD Origin article mentioned above for more details).

For instance, CBD Pure displayed below is hemp derived, therefor, is legal in all 50 states. Remember with hemp CBD, the amounts of THC is .3% or less, yet some CBD products claim 0% THC (popular to those taking drug tests for work). 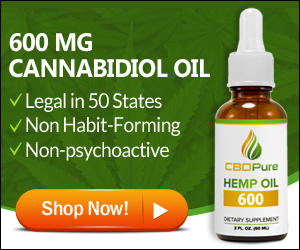 Can I Pass a Drug Test Using CBD?


The anti-cannabis biased drug tests for employment in America are still a problem (even in the 8 states where cannabis is fully legal) for many people who would like to take CBD instead of chemical prescriptions from Big Pharma. Yet, this doesn't have to be a problem if consumers just buy the hemp derived CBD with 0% THC. In my opinion, this is better than nothing, because there are still health benefits when using CBD without THC.

As for passing a drug test, using CBD with .3% THC can very well lead to failing a drug test. Of course, it depends on the amounts taking, yet even the recommended amount has led to some failing their drug test, like the video report shows below:


The good news is this is causing a problem in respectable work establishments (so-called), where respectable people work (mostly governmental of course). This is causing local governments to take action so they don't lose valuable employees to CBD that doesn't even get people high (not very high at least, very low buzz).

Just in case you didn't know, I'll share a tip for passing a drug test for employment for cannabis users. Drink a product called Certo (Walmart or Amazon) mixed in a large Gatorade bottle 2-4 hours before the test. Although I haven't had to try this yet, I've studied enough testimonials and articles to be convinced it does work. Here's one video testimonial:

Basically, the Certo (liquid fruit pectin) works to block or mask the THC in the pee. Just stop smoking for a day or two before the test and drink the Certo 2-4 hours before the test and will most likely pass, especially, if just using .3% THC CBD, but even when using 30% THC cannabis flower. It's reportedly worked even when smoke the day before.


The secret is getting out to the masses about the health benefits of CBD and cannabis, and because hemp derived CBD is acceptable and legal in “respectable” America, it has forged the way for “reefer” to be seen as the good, natural medicine it really is.


Basically, this natural herb placed here by the Lord Allmighty is good medicine, and people are finally starting to see the benefits above the stigma (brainwashed mindset) placed on this natural medicine. Personally, I believe both sides of the equation are distasteful: worshiping and idolizing cannabis, and being overly and unjustly critical toward cannabis and those who use it.

Anyone interested in the truth will see cannabis is a safe and helpful herb for humans and animals to use for medicine; whatever medicine that is for them: depression, pain, cancer, sleep disorder, etc. Understand though, cannabis isn't for everyone, yet this is just a preference, rather than proof it doesn't work.


I didn't even know about CBD until I saw the aforementioned documentary “Weed” about 3 years ago. I came across this documentary as I was researching the medical benefits of using cannabis, in order to prove to myself that: the modern Christian stance in America, concerning cannabis use being a sin, wasn't based on truth or the Holy Bible, rather propaganda from our evil and manipulative rulers, although I think it can be a sin for an individual if abused or idolized.

A great article found on Minster Fortsom, called: "Marijuana and The Bible: Is Smoking Weed a Sin?", really hits the nail on the head if you want to learn more.

If you're in a state where cannabis isn't fully legal yet, then hemp CBD might be a good choice for you; this is a better choice than chemical pills from big pharma, many of which have proven to be harmful and even deadly, even with prescribed use. Cannabis is a natural herb the Good Lord placed on earth to help humans and animals get through the suffering and pain the curse of sin and death bring.

Just remember, ultimately, we want to go to God in Jesus Christ for our healing and well-being, as Jesus is the source of life itself. And although CBD and cannabis are good medicine for our earthly bodies, our main objective is to get to heaven where we won't need them anymore.

And while I do believe we are better off not using anything at all, if we do need something, using the natural herbs God has provided us should be our first choice. 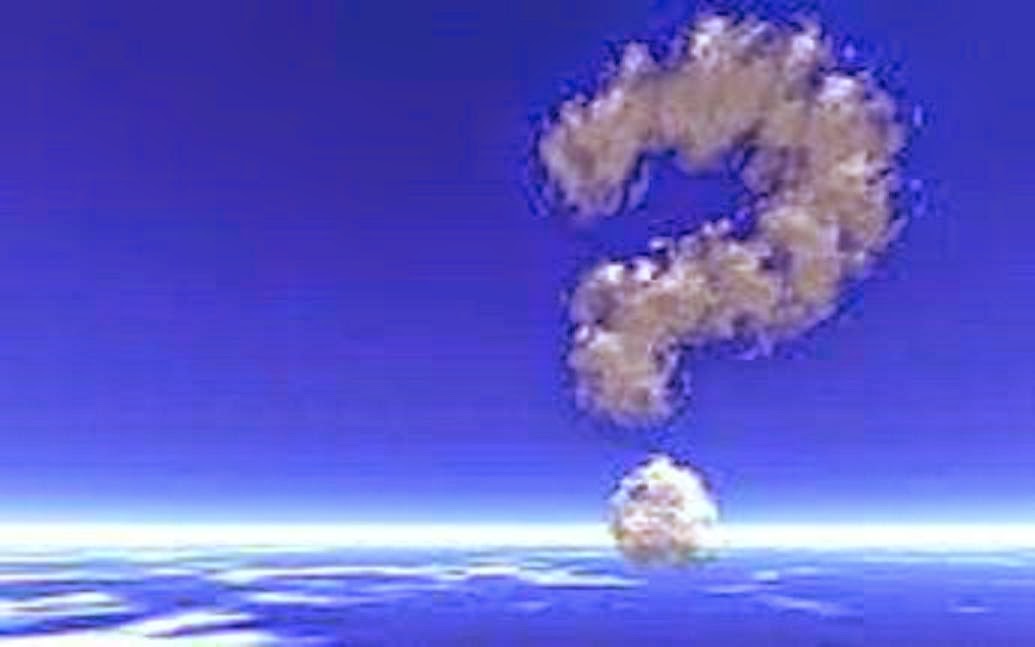 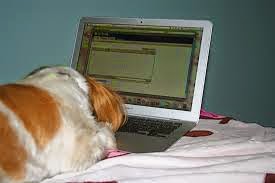 25 Back-linking Sites to Promote Your Blogs 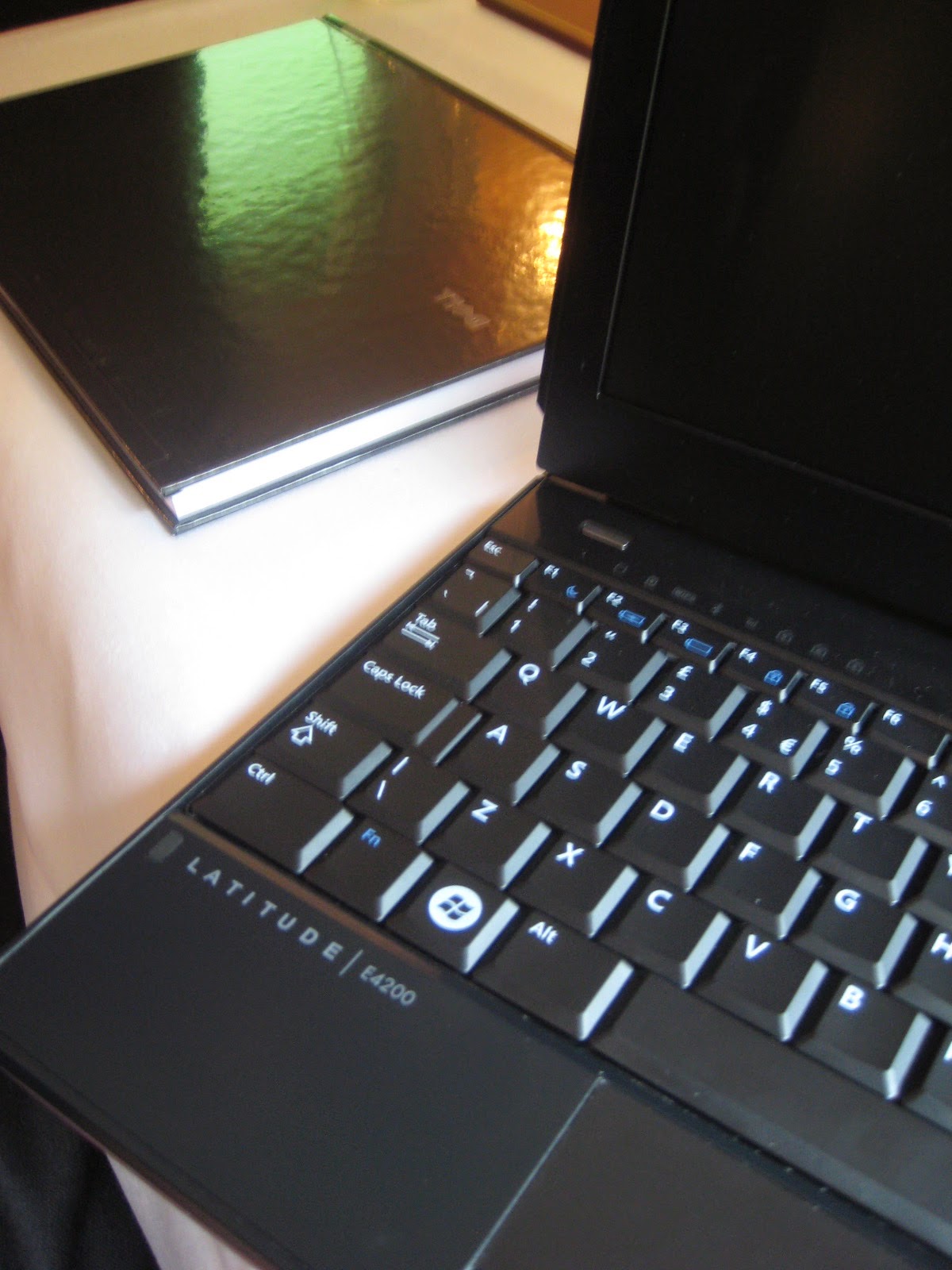 Hubpages or Blogs As The Center of Writing System? 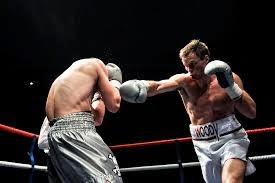 Should Christians Watch or Be Part of Boxing? 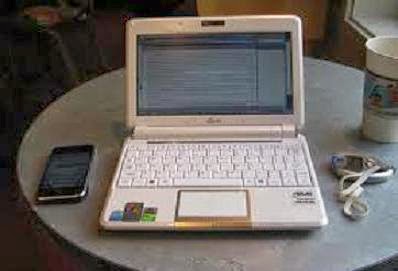 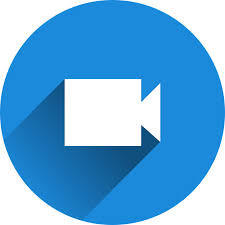 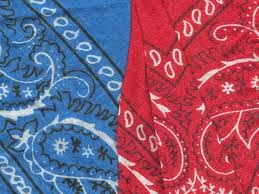 From Gangster To Believer in Jesus Christ, The Tommie Scott Story